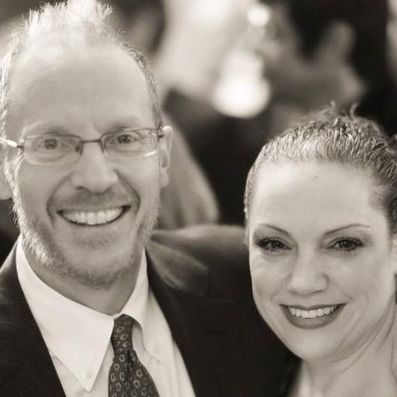 The Nantucket Historic District was added to the National Register of Historic Places in 1966. In 1975, the entire island was recognized as part of the historic region. There are many historical events and people from Nantucket including a number of characters from the classic tale, Moby Dick written by Herman Melville.

While spending time on Nantucket Island, Robert Lindeman is sure to take a few sailing trips. Over the years, he has had to opportunity to sail numerous boats including:
-Laser
-Rhodes 19
-Hobie 16
-Mercury
-Sunfish
-Marshall Cat

One day, he dreams of owning his own Beetle Cat.

Outside of his love for Nantucket, Robert Lindman focuses his time on his professional career as a sleep consultant.